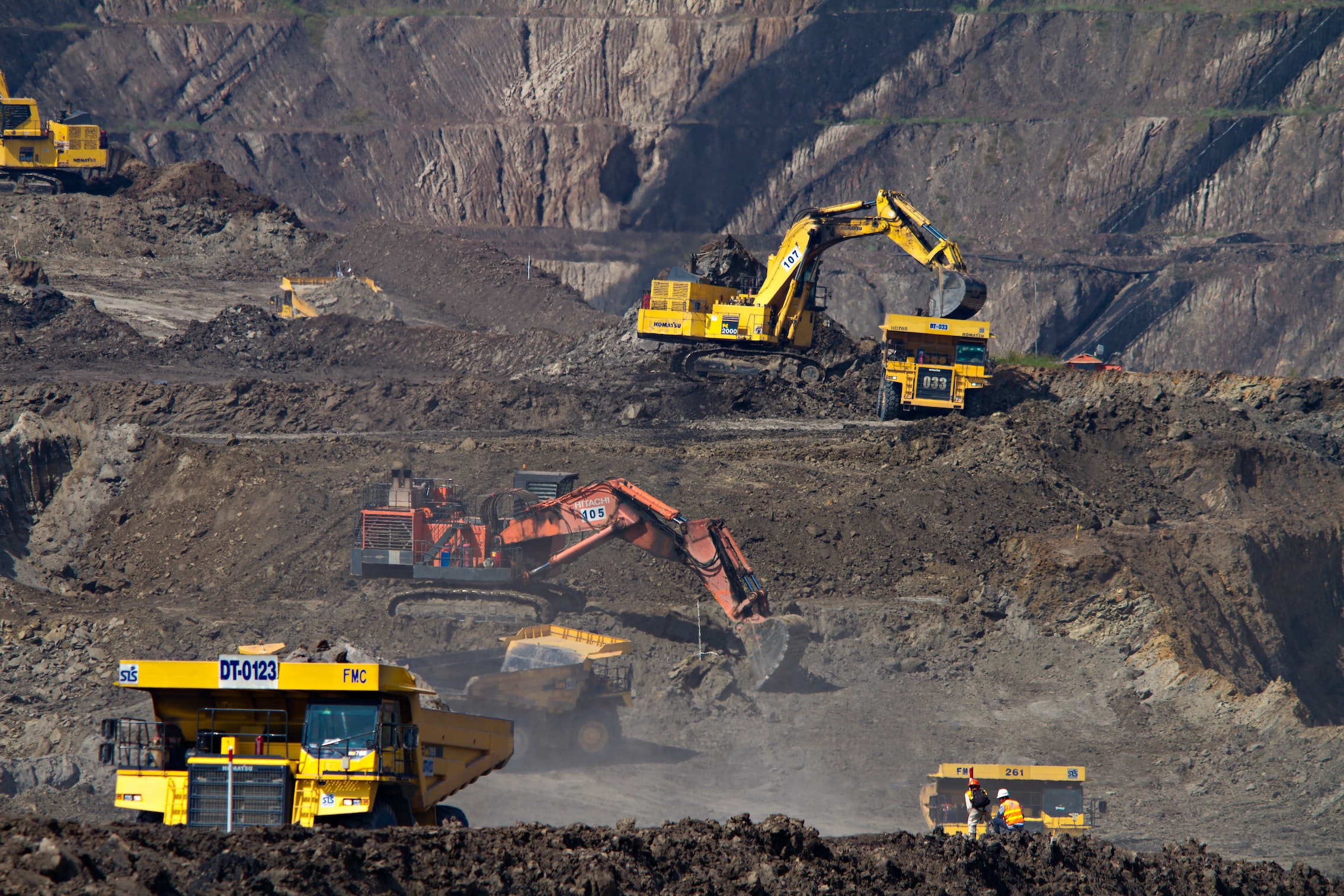 We've suffered a lost decade of mining revenue. Between 2010 and 2020 mining corporations exported over $480 billion of coal, minerals and LNG, and only paid 7% of that in royalties. Rather than going toward schools, hospitals and public infrastructure, billions of dollars went into the pockets of multinational mining corporations. The Greens believe there should be more money for schools and hospitals and less for mining billionaires.

In the five financial years between  2013 and 2018 ten of the biggest mining corporations operating in Queensland made over $128 billion in revenue and paid less than 1% in tax, with 8 of those corporations paying zero dollars.

The Queensland Greens will:

If we had fair royalty rates over the last four years the Queensland Government would have at least an extra $55 billion for hospitals, schools and public infrastructure. The Government could invest in the new industries and manufacturing we need to create hundreds of thousands of jobs in Queensland. But instead, over the last ten years they’ve allowed mining corporations to export over $480 billion worth of coal, LNG and minerals while putting only 7% of that towards the things we all need for a good life.